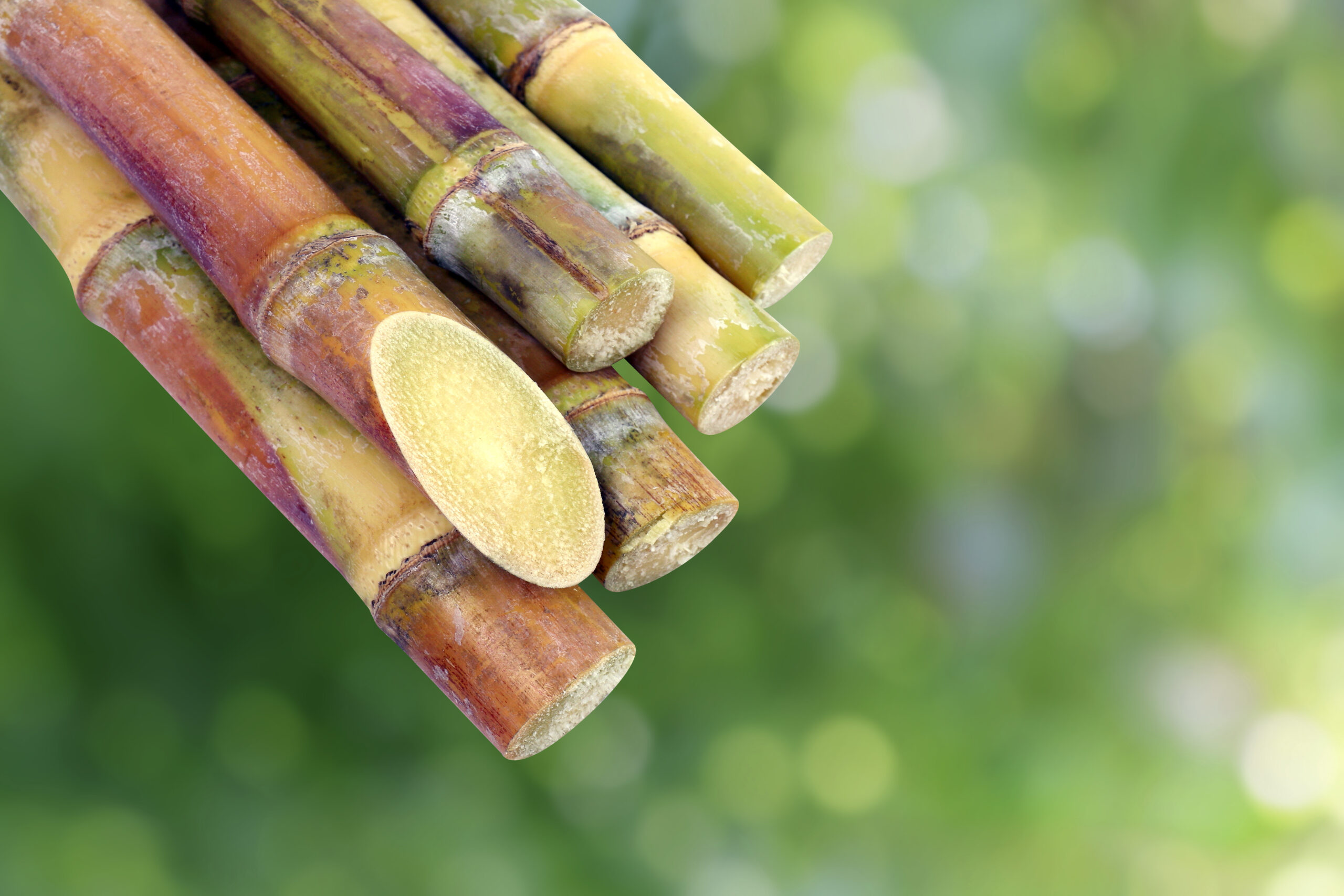 This week fundamentals came to the fore in sugar. The up-coming expiry of both London and NY March 21 has come into sharp focus with good nearby physical demand and a global shortage of freight containers seeing the market structure strengthen which has pulled the flat price higher. In London the HK has surged another $7 to push over +22.00 earlier today. The main reason is the global lack of containers which has seen buyers seeking to take delivery off the tape being a breakbulk contract. There is also good demand for whites with many exporting countries, including India, struggling to find containers to ship. The strength in London has impacted on NY which has also jumped over 50 points in the front month although the HK spread increase has been more muted (currently around +87). The fund roll starts, officially, today which may bring some selling pressure to the spread. However, overall both markets look firm with a distinct lack of selling in the front months.

The sharp backwardation of both markets emphasises that further forward traders and analysts expect the physical tightness to ease as the next Brazilian harvest starts. July 21 is current at around a 140 point discount to spot March. Looking further down the board March-22 is at a similar discount. A Reuters’ poll released earlier this week saw eleven analysts and traders put prices, by the end of this year, at an average of 14.50 which is not too far from the March 22 value. They put whites at 407.30 making the White premium valued at around 87.50. So not much to get too excited about. However, these poll are, generally, notoriously inaccurate and there is a lot that can happen in the next 11 months to change things completely.

However, currently, it is difficult to argue with either the poll or market prices. The Indian harvest continue apace with over 17 million tonnes of sugar produced so far this harvest, some 25% higher year-on-year and with an even bigger planted area for 2021/22 production could hit a record level of 34 million tonnes assuming the weather does not disrupt things. Brazil CS will start to crank up the next cane harvest in April and most expect, perhaps, a 5% drop in sugar production to around 36 million tonnes. Mills are very well priced at around 70% of expected production so even an increase in ethanol prices probably will not have a huge impact. Just this week Czarnikow predict that cane production in Thailand will bounce back next season from a miserable 70 million tonnes during the current season to 100 million tonnes although not all agree with others seeing hardly any improvement. The EU had a particularly poor harvest last year with the beet ravished by yellow virus and poor weather. With many governments lifting a temporary  ban on neonicotinoid pesticide, more farmers may be tempted back to planting beet. However, the EU is always vulnerable to weather issues with dry summers becoming more of the norm due to global warming.

Of course, the funds, will continue to play a significant role in the market. It was reported earlier this week that world food prices rose for an eighth consecutive month to their highest level since July 2014. According to the United Nations food agency this rise was driven by increases in cereals, sugar and vegetable oils prices. This is one reason why the funds currently hold a record long position in agricultural commodities. It would seem unlikely they are going to relinquish the majority of these positions for the time being unless there is an unexpected huge price shock in other assets classes. While producers are well priced consumers are less so and will be looking for an opportunity to buy. Therefore, while prices are probably unlikely to maintain their current strength through to the second half of the year the downside would seem limited especially if consumption improves as the pandemic restrictions are slowly lifted.